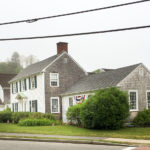 The Sandwich Glass Museum, located in Cape Cod’s oldest town, showcases, Sandwich’s rich history. The museum focuses primarily on the glass industry and the major impact it had on Cape Cod and its residents. The museum is home to numerous period-piece glass exhibits and it is ever-changing. Special exhibits display glass work from both local and internationally-known glass artists. In addition, there is a working glass furnace where visitors can watch live glass blowing demonstrations every hour on the hour. From the Palmer House Inn, the Sandwich Glass Museum is about a thirty minute drive and is a perfect activity for a rainy day. Visiting the glass museum is a great way to explore what one of the other beautiful Cape Cod towns has to offer. 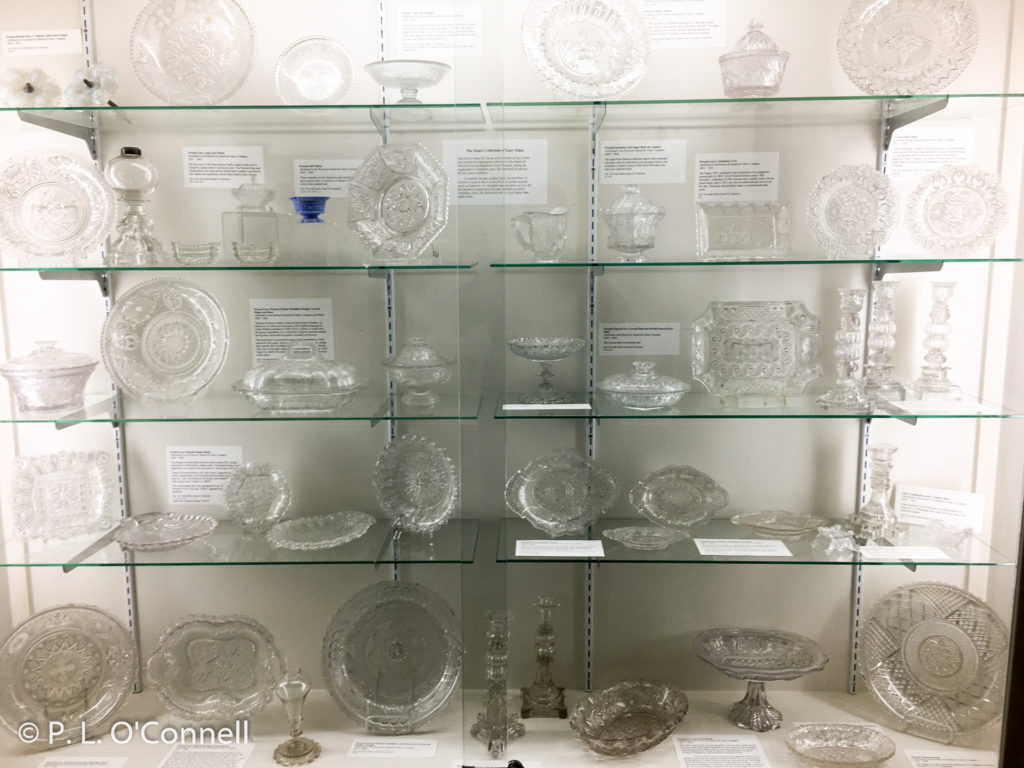 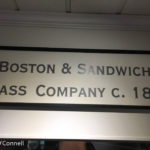 Settled by the English in 1637 and incorporated in 1639, Sandwich was the first town to be established on Cape Cod. At the time, of its settlement, Sandwich was mainly an agricultural area. Its primary export was timber. The timber was sent to England. In 1825, a wealthy Boston merchant, by the name of Deming Jarves chose to build a glass company in Sandwich. He decided to establish the company in Sandwich because there was talk about potentially building a canal, which would provide easy and safe transport of the glassware to southern ports. The passage around the eastern coast of the Cape was traitorous to ships. He also chose Sandwich because of the large volume of timber available that could be used to fuel the furnaces that are necessary to create the glass. Thus, the Boston & Sandwich Glass Company was established. Jarves attracted glassblowers from the New England Glass Company and he also recruited English and Irish workers who were known for their craftsmanship in the art of glassworks. During this time, a new glass pressing process became popular, and Jarves incorporated the pressing technique into his production pieces. He was innovative and would end up holding patents for improvements made on the process. With improvements came business, and the Boston & Sandwich Glass Co. continued to expand. In time, the entire community revolved around the glass company. By the 1850’s, the pressing process had been perfected, leaving no imperfections in the glassware. Now that their glass was flawless, the Boston & Sandwich Glass Co. began mass-producing colored tableware. 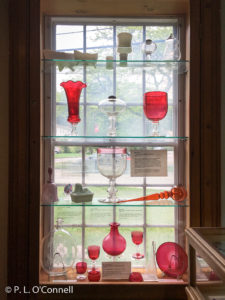 Jarves left the company in 1858 over a dispute with the board of directors. From his loyal craftsmen he received a fair well gift of one- of-a- kind glassware engraved with the letter “J.” Original pieces from the set are on display at the museum.

After the Civil War, Midwestern glass companies took top spot against New England due to a more cost friendly pressed glass made from soda-lime which was less expensive than the pure quartz silica used at the Boston & Sandwich Glass Co. Also, the glass factories in the coal country of Pennsylvania used coal to fire their furnaces.

In 1888 the Boston & Sandwich Glass Company closed its doors and shut off the furnaces causing a great economic depression in the area. The economic decline subsequently forced many people to leave Sandwich in search of employment. By the 1920’s, the glass industry no longer existed in the town and all of the factory buildings were demolished.

In 1907, the Sandwich Historical Society was established. They began celebrating the great history of the glass industry in Sandwich.  In 1925 when its first glass exhibit was held , it was celebrated as; “A century of Sandwich Glass.” Today, the Sandwich Glass Museum’s mission is “to promote a broad understanding and appreciation of the Sandwich town history. A particular emphasis has been placed on the unique contribution of the glass industry to the local community, the region, the nation, and the world.”

While all of our guestrooms have their own charm suitable for relaxation after the most wonderful day exploring gardens on Cape Cod, we recommend the Harriet Beecher Stowe room, the Theodore Roosevelt room or the Emily Dickinson room. These rooms feature comfortable king beds, fireplaces, jetted tubs and a relaxing stay before and after your day.