The mission statement of the Cultural Center of Cape Cod is:

“To serve the entire Cape community and visitors to the area by offering instruction, entertainment, and exhibition in the visual, literary, and performing arts.”

The Cultural Center of Cape Cod can be found in an exquisite 19th century building in South Yarmouth, which was once home to the Bass River Savings Bank. After being vacant for almost twenty years, the architectural gem was quickly decaying.  A group of local citizens decided to start a non-profit in order to raise funds to transform the old building into a “much-needed” cultural center. The local non-profit embarked on a six year long journey of fundraising, beginning in 2000. In 2006, the Town of Yarmouth released $400,000 in Community Preservation Act Funds to continue and complete the necessary renovations on the future Cultural Center. The center was opened in 2007 with the primary purpose of serving “under-served” populations in the community, including at-risk youth. 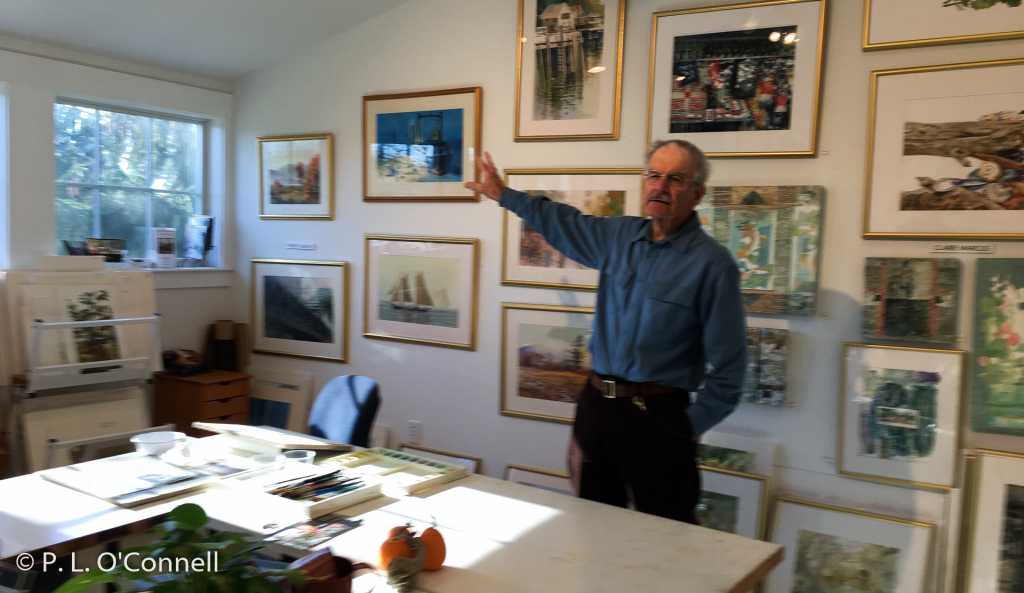 This is Robert B. Mesrop. He is one of the artists who has a studio on the second floor of the center. He also teaches classes and specializes in watercolor and oil painting.

Since its opening, the Cultural Center of Cape Cod has served over 200,000. The Center offers a wide variety of events, exhibits, and educational exhibits in the visual arts, culinary arts, humanities, music, movement, and more. No matter your age, ability level, or financial situation, the Center is available to anyone wishing to enrich their creativity and improve upon their talents. In the efforts to reach an even wider population, the Cultural Center opened a brand-new Education Wing in 2016. Here you will find a Culinary Arts Center, a state-of- the-art recording studio, and pottery studio. 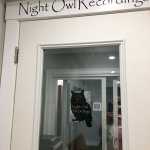 On the upper level of the Education Wing are the Owl Studios. The Owl Studios are home to 5 individual local resident artist’s studios, which remain open to the public. If the artist is there at the time you visit, they are always open to talk about their works or the arts in general. The Studios are a unique way to observe the artist’s entire creative process and to learn through observation, a variety of techniques. The Cultural Center takes pride in their “democratic philosophy of inclusion, encouragement, and accessibility” and the positive results are undeniable. 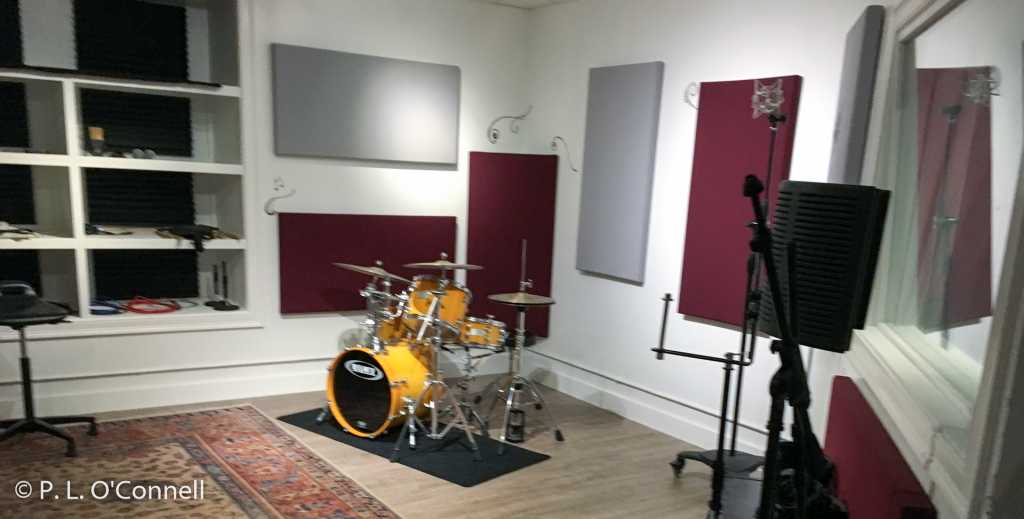 Drums in the recording studio.

Other innovative and diverse opportunities offered at the Cultural Center of Cape Cod include the Bass River Press, the Rise and Shine Program, and the Gorelick-Guest Library. Established in 2015, the Bass River Press was created to support local poets and to engage the community in the literary arts. Each year, the Bass River Press publishes one complete collection of works by a Cape and Islands poet. The poet of the year is chosen through an annual submission and judgment process. In the near future, the Press hopes to publish a work of fiction and non-fiction each year as well. The Rise and Shine program offers a variety of workshops to the at-risk youth population. Upon completion of the workshops, the program holds a celebration of the participants work through different exhibits, performances, and readings held at the Center.

At the Gorelick-Guest Library, you will find an extensive collection of books about the arts that is open to the public for research and inspiration. Be sure to check the website for their ever-changing exhibits and events as well. Truly unlike any other Cultural Center around, the Cultural Center of Cape Cod has
something to offer virtually everyone and perfectly encompasses their motto: “All the Arts for All of Us”

Mary Moran is a Falmouth native and knowledgeable about Cape Cod. In addition to writing for the Palmer House Inn, she’s also frequently at the inn and available  to answer quest’s questions. She enjoys reading, hiking, and spending time exploring Falmouth’s coastal waterways.